Ai.Ron is the alter ego of the founder of Annunaki Records label. His creative whispers have been resonating throughout the electronic scene for 20 years now with collaborations from the softer side of techno. To mark this extraordinary milestone that coincides with his birthday, the Annunaki Records will release its first of the four upcoming singles, titled The Fifth Element. The concept driving the release are the four natural elements; earth, water, wind, fire with sound as the final & key element. The debut single will represent Earth, followed by the remaining three records this year, each representing their respective element.

Single Ai.Ron – Earth will be accompanied by the remixes from the domestic Slovene behemots, that have been around the block for quite some time now. These are: Veztax, an associate of the label from the get go, with a little help of Daniel Greenx, followed by the two well acclaimed names Rydel & Reakson. 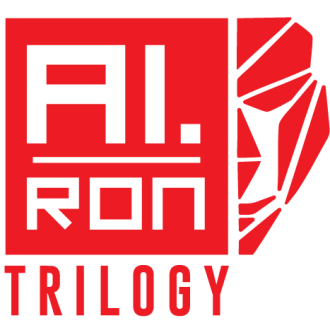 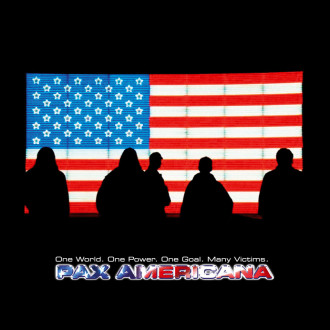 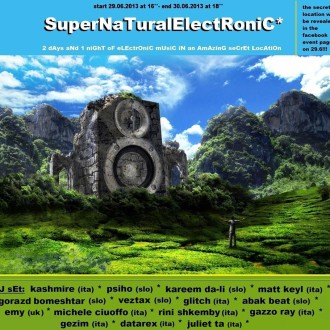