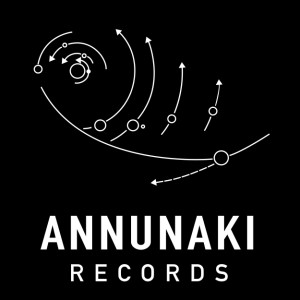 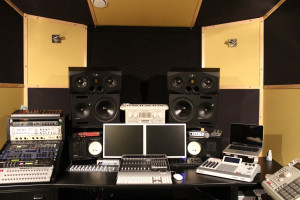 Anunaki Records is one of the first Slovenian techno related Publisher founded in year 2000 by DJ PsiHo. At that time, Google has hardly found a hit about the Annunaki Civilization from planet X – Nubiru.

The Anunnaki (also transcribed as: Anunna, Anunnaku, Ananaki and other variations) are a group of deities in ancient Mesopotamian cultures (i.e. Sumerian, Akkadian, Assyrian, and Babylonian). The name is variously written “da-nuna”, “da-nuna-ke4-ne”, or “da-nun-na”, meaning something to the effect of “those of royal blood” or “princely offspring”. Their relation to the group of gods known as the Igigi is unclear – at times the names are used synonymously but in the Atra-Hasis flood myth the Igigi are the sixth generation of the Gods who have to work for the Anunnaki, rebelling after 40 days and replaced by the creation of humans.

Jeremy Black and Anthony Green offer a slightly different perspective on the Igigi and the Anunnaki, writing that “lgigu or Igigi is a term introduced in the Old Babylonian Period as a name for the (ten) “great gods”. While it sometimes kept that sense in later periods, from Middle Assyrian and Babylonian times on it is generally used to refer to the gods of heaven collectively, just as the term Anunnakku (Anuna) was later used to refer to the gods of the underworld. In the Epic of Creation, it is said that there are 300 lgigu of heaven.”

The Anunnaki appear in the Babylonian creation myth, Enuma Elish. In the late version magnifying Marduk, after the creation of mankind, Marduk divides the Anunnaki and assigns them to their proper stations, three hundred in heaven, three hundred on the earth. In gratitude, the Anunnaki, the “Great Gods”, built Esagila, the splendid: “They raised high the head of Esagila equaling Apsu. Having built a stage-tower as high as Apsu, they set up in it an abode for Marduk, Enlil, Ea.” Then they built their own shrines.

The Annunaki are mentioned in The Epic of Gilgamesh when Utnapishtim tells the story of the flood. The seven judges of hell are called the Annunaki, and they set the land aflame as the storm is approaching. 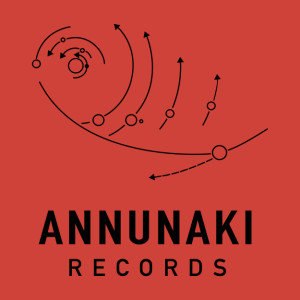 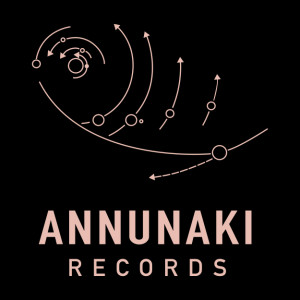 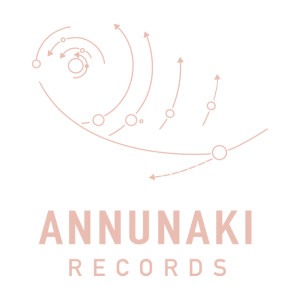 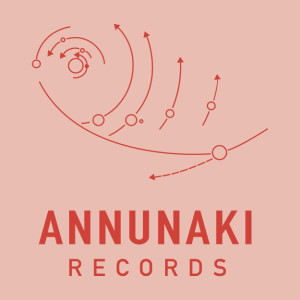 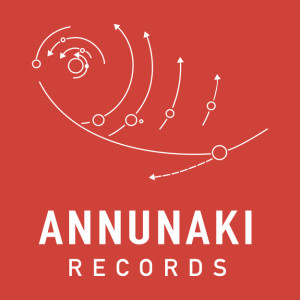 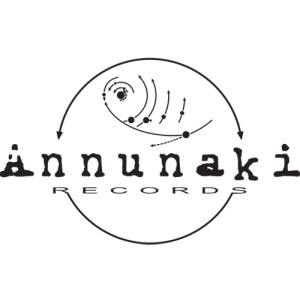