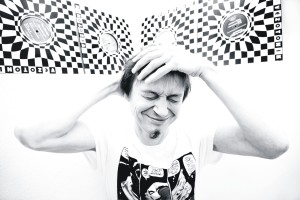 stands for techno in its most precious form. It all started back in the early 90s, when he joined then bursting Slovenian rave scene. He initially began his career as a partygoer and turned party promoter and a deejay soon afterwards. He spend part of the 90’s on then blooming Amsterdam techno scene, where he, amongst other projects, introduced his long-time pals and now major global artists Umek and Valentino Kanzyani to the Dutch audience. In 1996 he finally got hold of a pair of decks, took his artist name after one of clubland’s most recognized brands of hardware and started to deejay.

A dozen years after that Veztax holds his title of being one of region’s leading techno artists with bookings all over Europe. He’s respected as one of now nearly extinguished artists who prefer to walk their own path rather than following the herd. As he strongly believes there has to be some degree of intimacy among artists and crowd to have a great party time, he prefers throwing parties and performing at small and medium-sized venues, though he’s regular at major events too and not strange to challenges such as warming up stadium concert of Depeche Mode and Placebo.

Next to throwing his own parties he continues to support the scene and its young talents with his own independent labels. Vezotonik is well placed in the international techno scene, while Glorio Music serves as a platform for his experimental side projects. Working mixers and decks under his primary artist name or alter ego Glorio Veztacci, one thing can’t be denied: Veztax stands for energetic, uplifting, techno music and it’s not slave to any brand or trend in music industry. 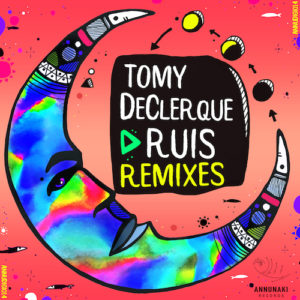 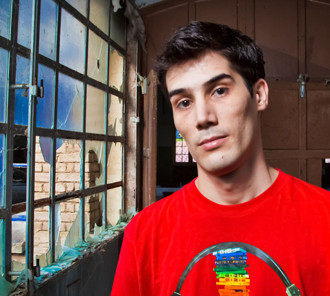